Best known for his role in the 1990’s TV sitcom “Martin”. Tommy was known for his roles in front of the TV cameras, but he led an amazing and philanthropic life behind the scenes. Tommy authored children’s books that focused on character development as well as being the Celebrity Ambassador and long time supporter of the nonprofit men’s organization, Suited For Success Jacksonville, Inc., until his passing in 2016. “Tommy Got A Job Dawg”

Ford and Founder of Suited For Success, Shara Mondy initially met in 2004 to discuss his interest in working with Suited For Success. After the meeting, Tommy and Shara began to discuss her professional background in sales, marketing and promotions, Ford was very impressed and not long after that meeting Mondy was appointed by Ford as his Vice President of Sales and Promotions for Ford’s Model T. Ford Publishing company which published his children’s books. Mondy began booking Ford for speaking engagements and they began traveling the Country motivating and encouraging youth and hosting Acting workshops for aspiring students interested in the Arts, Theatre and Acting.

Ford spoke on behalf of Suited For Success at numerous fundraising events and galas. Prior to his passing, Ford and Mondy discussed how Suited For Success could be a part of the “My Brother’s Keeper” initiative launched by President Obama in 2014 to address persistent opportunity gaps facing boys and young men of color to ensure all youth can reach their full potential. My prayer is to keep this initiative alive and focus on building safe and supportive communities for boys and young men of color.

Shara Mondy wanted to keep the legacy, contributions and friendship of Tommy Ford alive with this Memorial page. The Suited For Success team will forever be grateful to Tommy Ford for his support and contributions for over 16 years. 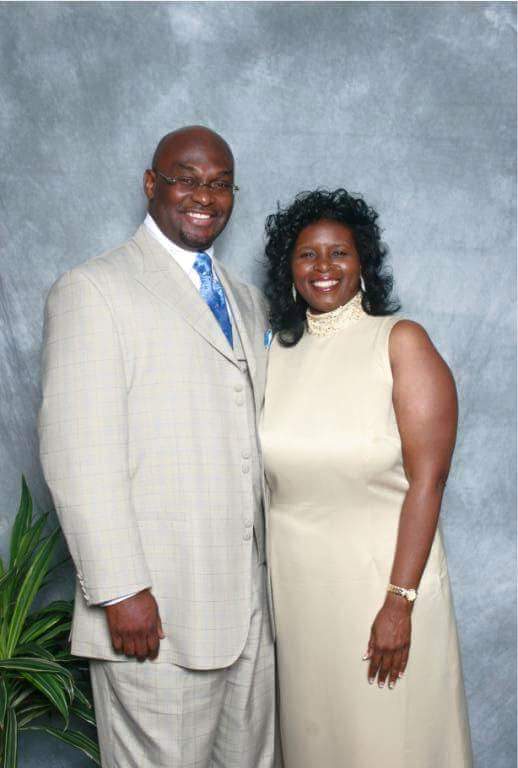 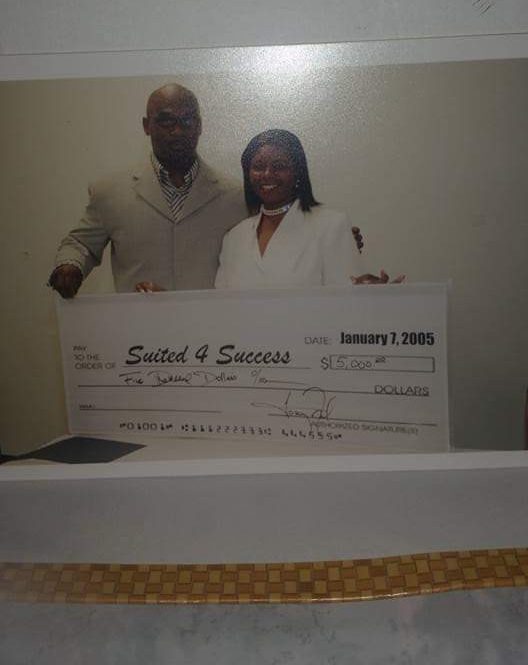